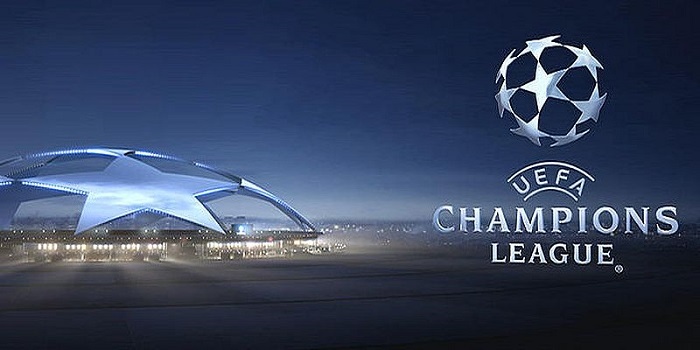 Some special atmosphere awaits both squads in Tuesday’s Champions League Group C opener between PSG and Liverpool at Anfield. 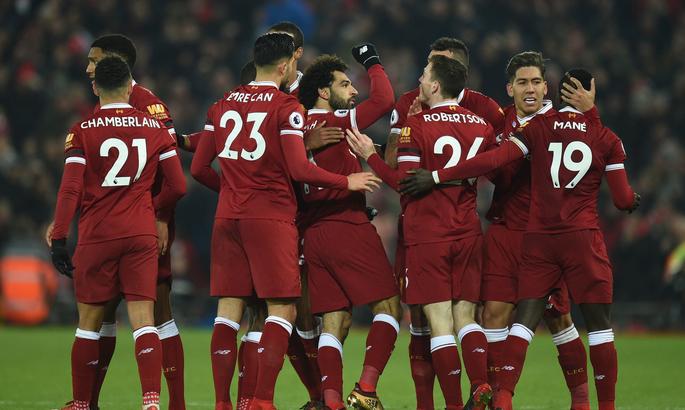 Klopp’s team reached the Champions League final despite some experts opinion and prediction. They barely slowed down and continue please the fans with brilliant game right from the opener:

Currently they’re the Premier League runners-up with 15 points out of possible 15 after 5 meetings. The team displays both lean and mean attacking and defending skills (11-2).

The test against the Spurs at Wembley Liverpool passed with flying colors 1-2, which caused them almost no staff loss. Only Roberto Fermino’s appearance is open to question. However, he can be replaced by Sturridge.

The preview is all hands up for the hosts but they should not wait for an easy ride considering high skills of the opponent. 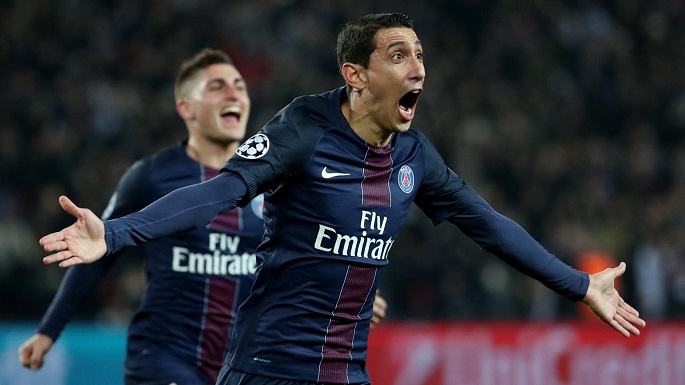 It would be a lie if we say PSG splendidly proven themselves during the past season – they popped out at 1/8 Champions League final due to Real Madrid 5-2. Anyway, Thomas Tuchel took over the head coach post this summer, so the fans now have high expectations.

The hopes are justified for now when PSG lead the Ligue 1 standings – 15 points after 5 meetings accompanied by 17 goals.

The squad lost some players before the clash with Liverpool: Marco Verratti, Buffon, Alves and Kurzawa. But Neymar and Mbappe will go back up the line.

PSG will certainly play the first number in the upcoming confrontation, and Liverpool will try to execute counter-attacking display.

This time it would be a double bet on Liverpool vs PSG – 1X+ТO(2.5). The hosts won’t lose due to efficiency and hard work:

Considering the prematch situation, the most logical outcome for this fight is 2-1 or 2-2.