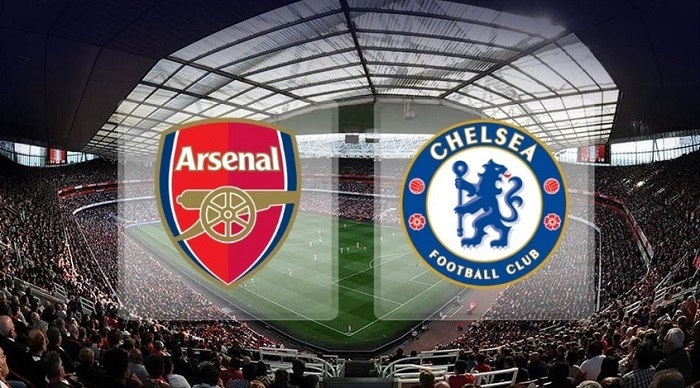 The Arsenal vs Chelsea clash would be the central confrontation of the Premier League on the Saturday night. Read on the details of the preview in the article.

Football. Premier League
Kick-off: January 19, 2019; 20:30
Venue: Emirates Stadium, London
Prediction: Both to Score
Best odds: 1.57* — Marathonbet
(*the odds are relevant at the time the article is posted and subject to change before the event starts)

Most experts anticipated Arsenal to take on a new lease on life under Unai Emery. However, the results are not quite remarkable:

For the time being the team is on the 5th spot in the table, losing 16 points to Liverpool. Most likely the squad have no chance to fight for championship place but still may close the Top-4.

Attacking line of the squad is particularly strong: they score almost every time they take the field, which is proved by 46 goals in 22 meetings. Defence skills are a bit poor as they have already conceded 32 shots in the Premier League.

Now they are devastated before meeting with Chelsea as the other day they gave in to West Ham 1-0. Nevertheless, it would give them motivation to hold out.

Chelsea wasn’t any better in this derby, leaving so many questions on the season with the 4th place in the table:

Now the team gathered 47 points after 22 matches and trailed by 1 point from Tottenham. As far as we all understand, they may enhance their position following the results of the match against Arsenal.

The strong side of Chelsea coincides with Arsenal: the team displays solid attacking skills – 40 goals in 22 matches. Not so long ago Chelsea won the fixture against Newcastle United 2-1, adding three more points to their account.

We believe Arsenal vs Chelsea would end with Both to Score because:

Taking into account all pre-game predictions, both teams won’t leave the field without scoring a goal, which benefits our bet.