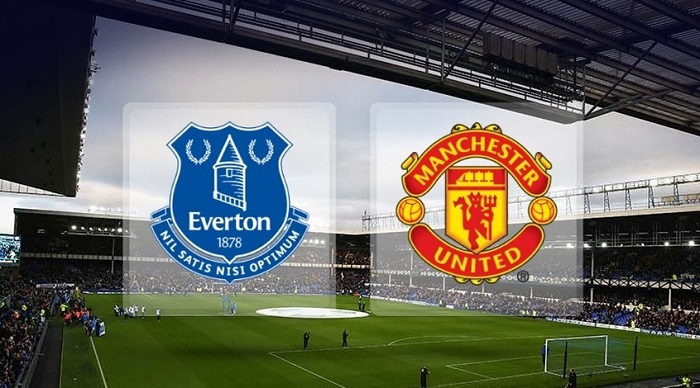 It will not be easy for Everton to get three points in the next match, but they will try to do everything possible to achieve a victorious result.

Everton are not so successful in the current season. Based on the results of 33 matches played, Marko Silva’s team virtually lost all chances to reach the European Cup zone.

However, the Toffees may slightly improve their position in the standings. Although Everton are currently on the 9th spot in the EPL table, they are only 1 point behind the 7th Leicester.

Everton display perfect attacking skills and they virtually do not leave the field without goals scored. However the Toffees have significant defensive issues, which often lead to losing matches.

It is worth noting that Everton have not lost at their home stadium for 2.5 months. It is encouraging to their supporters. And pretty soon we are going to find out whether they will meet the fans’ expectations this time as well.

Before clashing MU, Everton players are not in the best mental and physical state, as the day before they unexpectedly lost to Fulham 2-0, an outsider of the League.

As for MU, Solskjaera’s team still has a chance to close the Top-3, but for this they need to gain maximum points in the remaining EPL matches.

The team will certainly do everything in their power to achieve this goal. MU left the Champions League just some days ago, so now they have a chance to redeem themselves in the eyes of their supporters.

Manchester United currently rank 6th in the Premier League standings, being only 3 points behind the 3rd Tottenham.

This season MU are really good in attack: they scored 63 goals in 33 games. However, their defence often fails due to frequent mistakes.

Right before the upcoming match with Everton, they had a disappointing defeat in the battle with Barcelona 3-0. Therefore, they should be highly motivated to beat the opponent in the next duel.

Our prediction for Everton vs. Manchester United is H2 (0) because of the following reasons:

Considering all pre-match deals, we tend to believe that MU will be able to get three points, although it will be not easy for them to do so.