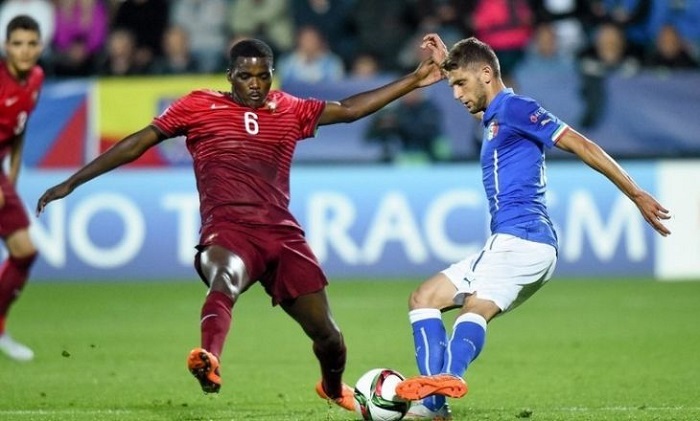 Our experts don’t predict many goals in an exciting clash between Portugal and Italy.

Portugal are far from their hardly best performance in Russia, got cut off the 1/8 final. Santos certainly was not satisfied with the result. The team also drew 1-1 with Croatia in a friendly match last week. They performed much better than the rival, but lost some attack opportunities.

Probably it’s because Cristiano Ronaldo with a couple of other players , who took part in the Mundial are going to be absent in this matchup. Anyway, major sportsbooks are making their predictions for Portugal vs Italy in favour of the hosts.

Italy dramatically failed their chance to get into the World Cup, so now Roberto Mancini really had some work to do. First of all he made some changes in the lineup:

The squad literally averted defeat in the recent friendly matchup with Poland 1-1 just thanks to a dummy penalty by Błaszczykowski.

Mancini’s men looked worse than the opponent, and if the managers sit and do nothing, the clash with Portugal will end no better.

We believe TU (2.5) would succeed because:

Talking about the probable winner of the meeting, Portugal is first on the list and it’s amply justified. We predict the score to be 1:0.