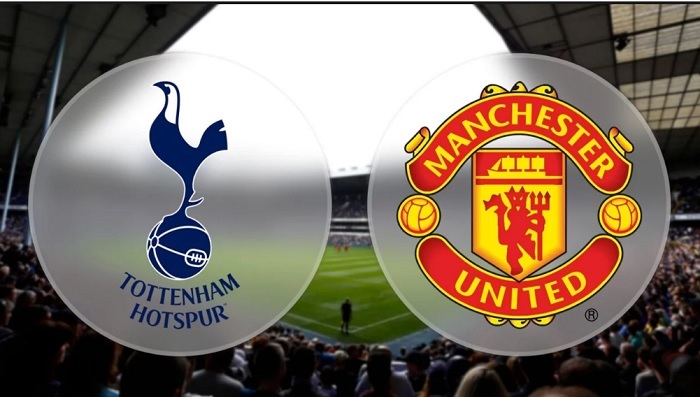 Manchester United are visiting the capital on Sunday to compete with Tottenham in the Premier League clash. Our experts have already made up their predictions.

Football. English Premier League Championship.
Kick-off: January 13, 2019 at 19:30
Venue: Wembley Stadium, London
Prediction: TO 2.5
Best odds: 1.67* (Marathonbet)
(*the odds may be subject to change closer to the beginning of the match)

Tottenham Hotspur greatly improved their position over the years under the leadership of Mauricio Pochettino. And the team’s current results are quite satisfactory.

Right now Londoners are in the 3rd spot in the EPL standings, having scored 48 goals in 21 matches.

A powerful attack is the greatest strength of Tottenham – they scored 46 goals. However, their defensive skills are far from being ideal, which is vividly shown by 21 conceded goals.

For the time being, Tottenham are only 2 points behind Manchester City. Therefore, they will certainly put their best foot forward in the next match to achieve the victorious result.

Before clashing MU, the Londoners got some points over Chelsea 1-0, which surely bring them even more confidence and motivation. Obviously, they are ready to beat the opponent in the upcoming battle.

When it comes to MU, they started this season pretty unfortunate under the leadership of Jose Mourinho. As a result, the eminent Portuguese was dismissed from his position.

Ole Gunnar Solskjaer has been named new MU manager. According to the team’s ongoing results, the club’s management made the right choice.

Although MU are only in the 6th position in the EPL table, the squad displays great football skills and an excellent winning streak of 5 matches in a row.

Spurred on by the previous confident victory over Reading in the FA Cup, the team is ready for the next game.

Fortunately for MU fans, they have no significant personnel losses. Therefore, almost all key footballers will participate in the upcoming confrontation.

Today’s prediction for the match Tottenham vs. Man Utd will be in favor of TO 2.5 because:

Given this perspective, we are waiting for an interesting and high-scoring game. Our total bet should pass respectively.